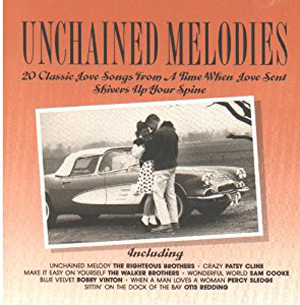 The number 5 hit on the Billboard Chart in 1955 was Unchained Melody.  The music is by Alex North and lyrics by Hy Zaret. North used the music as a theme for the little-known prison film Unchained. Todd Duncan sang the vocals for the film soundtrack. It has since become a standard and one of the most recorded songs of the 20th century, most notably by the Righteous Brothers. According to the song's publishing administrator, over 1,500 recordings of Unchained Melody have been made by more than 670 artists in multiple languages. 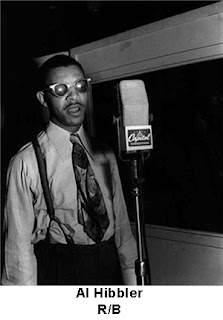 In 1954, North was contracted to compose the score for the prison film Unchained. North composed and recorded the score, and then was asked to write a song based upon the movie's theme. North asked lyricist Hy Zaret to write the lyric, but Zaret initially declined, saying he was too busy painting his house. North was able to convince him to take the job, and together they wrote Unchained Melody. The song has an unusual harmonic device as the bridge ends on the tonic chord rather than the more usual dominant chord. 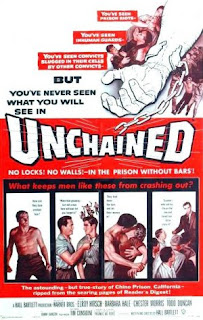 With Todd Duncan singing the vocals, the song was nominated for an Oscar in 1955.
The use of the Righteous Brothers' cover of Unchained Melody in the film Ghost resurrected the song popularity, and the scene where the song was played also became widely recreated or parodied in popular culture. 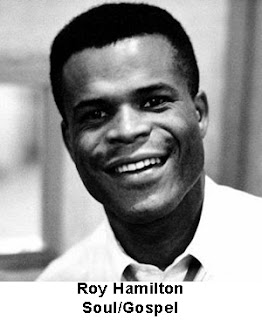 Take the time to enjoy the song and its memories. https://www.youtube.com/watch?v=IYj2hex99gY