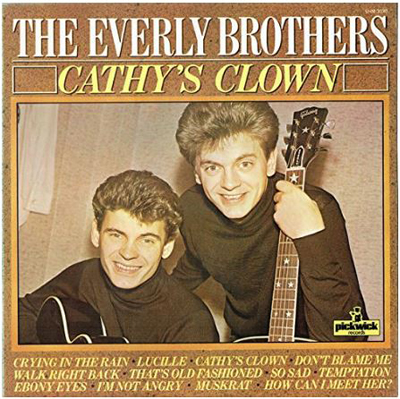 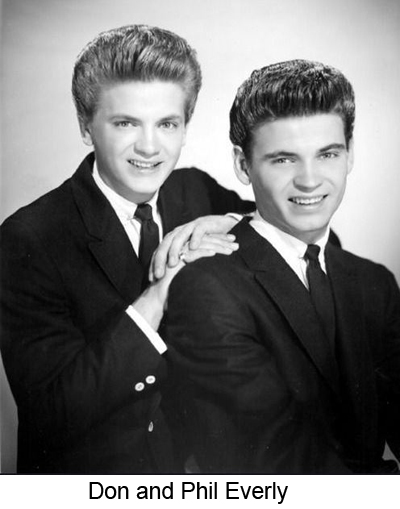 Posted by Janet Lynn at 5:30 PM No comments: 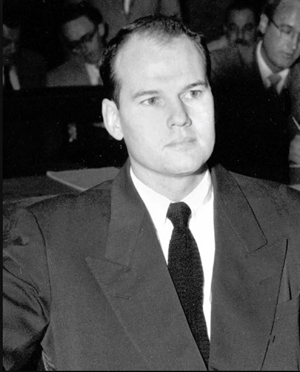 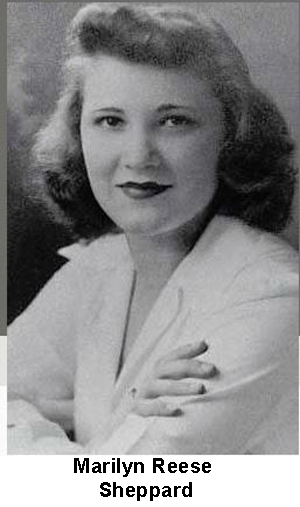 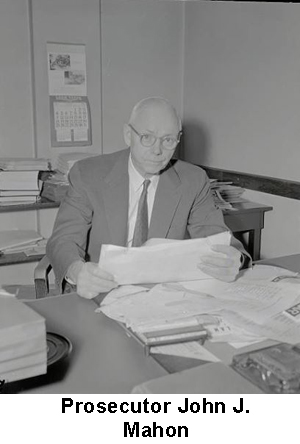 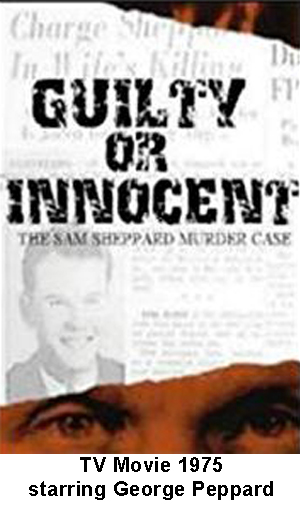 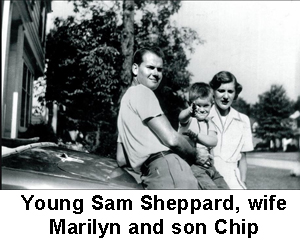 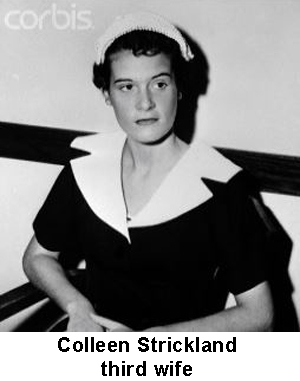 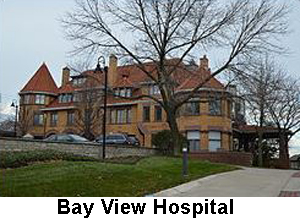 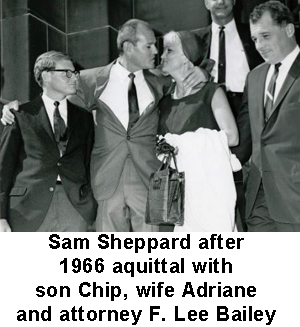 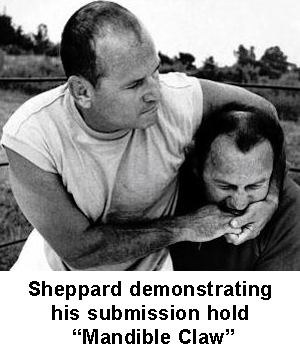 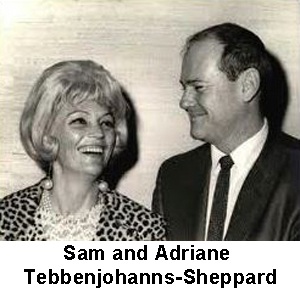 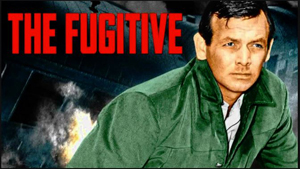 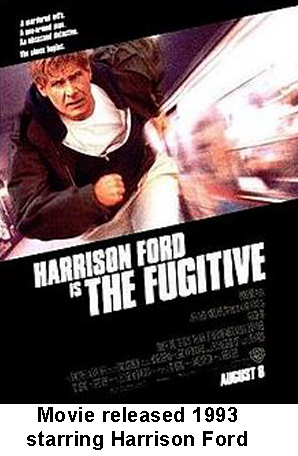 Posted by Janet Lynn at 9:02 AM No comments:

For casserole pictured: to sauce add 2 to 3 cups diced turkey, 1 1/2 cups cooked peas, 1 cup cooked chopped onion, 1 small can of mushrooms and their juice. Pour into greased casserole. Bake at 400˚F for 15 to 20 minutes. Serves 4.

For a creamier, richer white sauce add 1/4 cup of mayonnaise to 1 cup of white sauce.

Posted by Janet Lynn at 7:11 AM No comments: 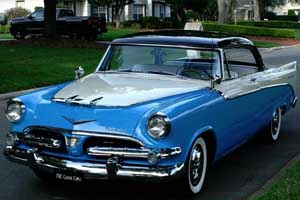 The Coronet was an automobile that was marketed by Dodge as a full-size car  in the 1950s, initially the division's highest trim line but, starting in 1955, the lowes trim liner. From the 1965 to 1975 model years the name was on intermediate-sized models. A coronet is a small crown consisting of ornaments fixed on a metal ring. 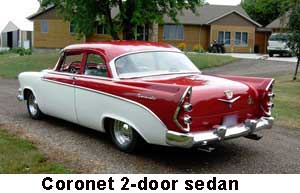 The 1955 Coronet dropped to the lower end of the Dodge vehicle lineup, with the Wayfarer and Meadowbrook names no longer used and the Custom Royal added above the Royal, Lancer, and La Femme  Bodies were restyled with help from newly hired Virgil Exner to be lower, wider, and longer than the lumpy prewar style, which in turn generated a healthy boost in sales over 1954. 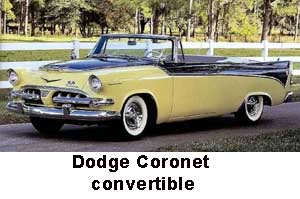 1956 was the last year of this body style before the change in 1957, the only differences offered in 1956 from the previous year were trim packages and the new Dodge S-500. suspension. Under the hood, the engine received larger valves, a full-race camshaft, and a double log intake manifold that used two four-barrel Carter WCFB carburetors and a shaved deck for 8.25:1 compression. This all added up to 285 bhp. It was the fastest car from the factory that year. 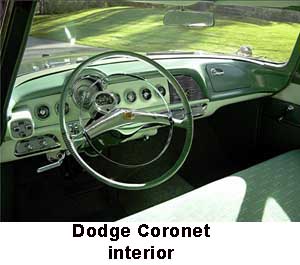 Posted by Janet Lynn at 1:10 PM No comments: