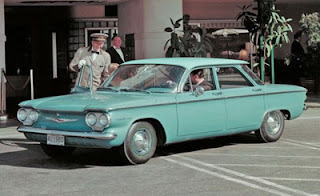 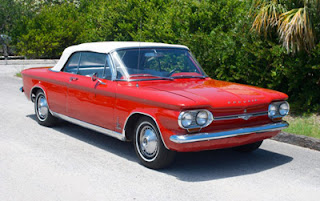 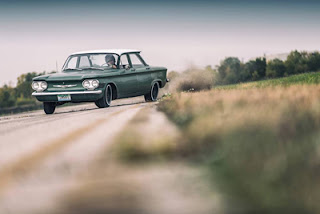 Posted by Janet Lynn at 2:11 PM No comments: 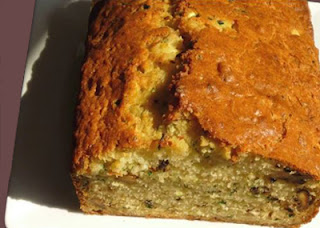 Tang was all the rage in the early 1960s thanks to its use by the space program, while other popular new products introduced during this decade included Pop-Tarts and Carnation Instant Breakfast. Towards the end of the decade, healthy and natural breakfast foods including granola, whole-grain toast, herbal tea, and zucchini bread began to catch on thanks to the influence of the Hippies.

Combine flour, baking soda, cinnamon, salt, and nutmeg in medium bowl; set aside. Beat margarine with sugar in a large bowl with electric mixer on medium-high speed until light and fluffy, about 5 minutes. Beat in egg and vanilla until blended. Beat in zucchini.

Bake 50 to 55 minutes or until a toothpick inserted in the center comes out clean. Cool 10 minutes on wire rack; remove from pan and cool completely. Served with melted butter. 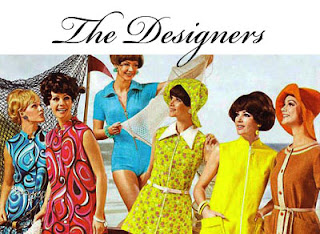 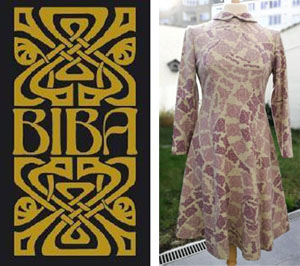 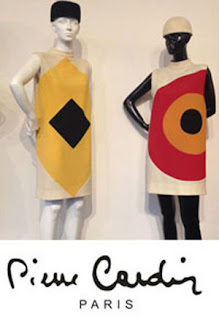 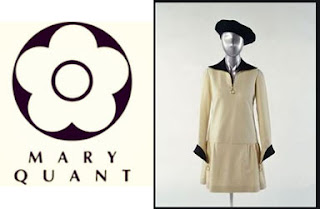 Posted by Janet Lynn at 3:11 PM No comments: 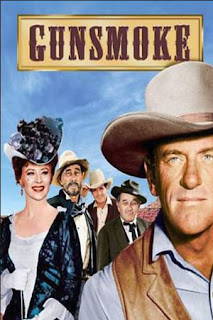 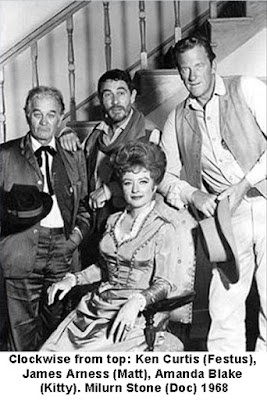 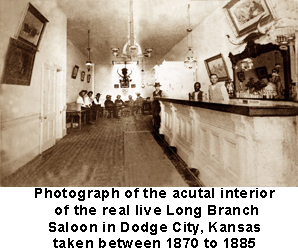 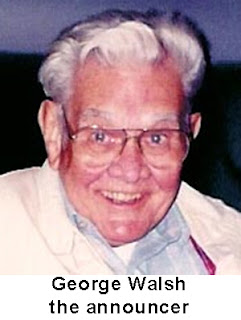