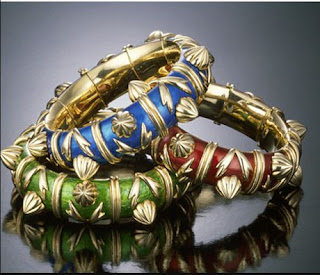 A major change in jewelry for women came in the 60s making a departure from the previous decade. Not only did jewelry become readily available to everyone at many different prices (from expensive designer jewelry to inexpensive copies) but every woman could be in fashion. It was the era of “more is more,” large colorful, striking necklaces and huge earrings were commonplace.

During the decade there were 6 basic types of jewelry that were most popular: 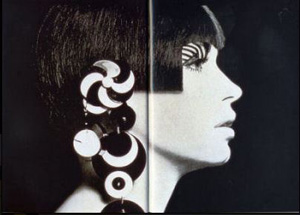 The art influence of Pop Art and Op Art.

mixed them to their liking. 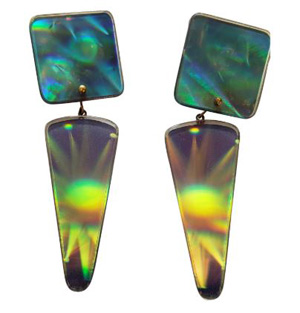 Jewelry designs were produced by mass production thanks to new Plastics and Perspex (Resin) during this decade. 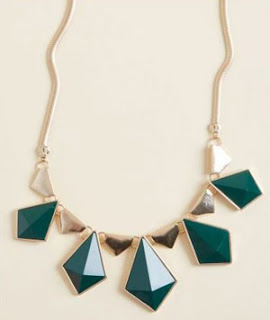 Early plastics such as Bakelite and Catalin were developed at the beginning of the century. By the 1960s, technology produced new plastics. Elizabeth Taylor and Audrey Hepburn popularized the material as jewelry. 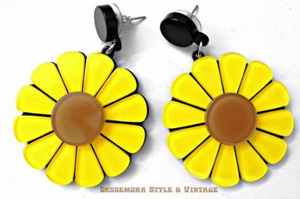 Floral designs ( better known as Flower Power) were popular towards the end of the 60s. Especially daisies.

Resin and vinyl paper, PVC, Lucite, and leather were used. To create new ‘pop’ colors such as "hot"  pink, turquoise, orange and yellow.

Patterns and color combinations were designed to create shock. 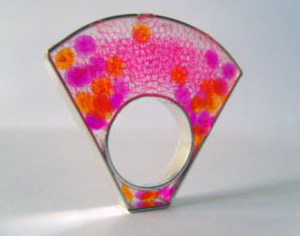 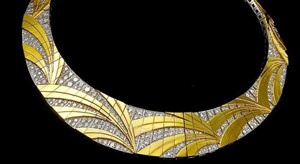 The counter-culture of the decade (the baby boomers of the 1960s) wanted to detach themselves from the ideals and attitudes of the prior decade. They wanted to create their own style and statements, ignoring the influences of their parents and the older generation. 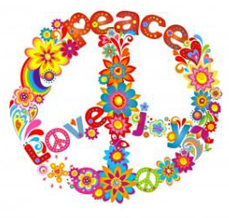