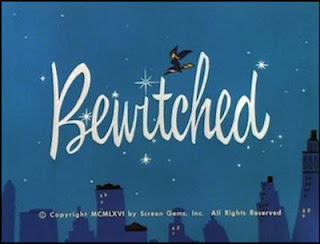 Bewitched was an American television sitcom fantasy series, originally broadcast for eight seasons on ABC  from September 17, 1964, to March 25, 1972. It was about a witch who marries an ordinary mortal man. She vows to lead the life of a typical suburban housewife. The show enjoyed great popularity, finishing as the number two-rated show in America during its debut season, staying in the top ten for its first three seasons, and just missing this mark with an eleventh-place ranking for both seasons four and five. The show continues to be seen throughout the world in syndication and on recorded media. Bewitched was created by Sol Saks under executive director Harry Akerman. 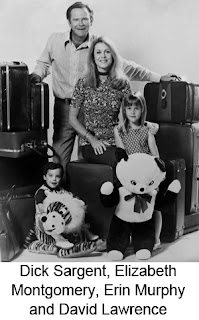 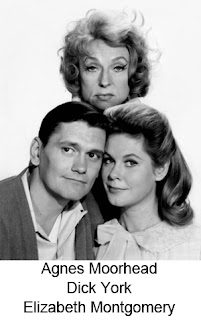 York suffered severe back pain for years. When his back pain became debilitating,  York requested to be released in his contract and was replaced by Sargent. York died of complications from emphysema  on February 20, 1992 at age 63.