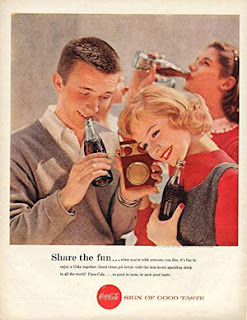 In the 1960s, small, portable, and convenient, transistor radios did not offer excellence in sound quality, but they did provide another important feature—privacy. In the late 1950s and through the 1960s, American teenagers saw pocket radios as a way to listen to the driving beat of rock and roll away from the judgments of their parents. 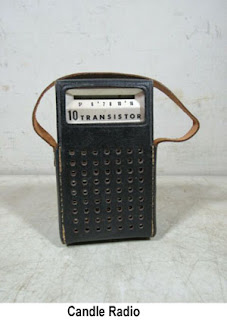 The first transistor radio (the Regency TR-1) was produced by Regency Electronics in cooperation with Texas Instruments. 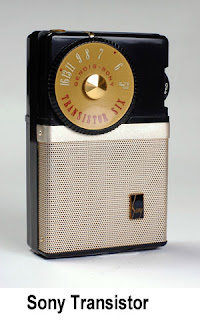 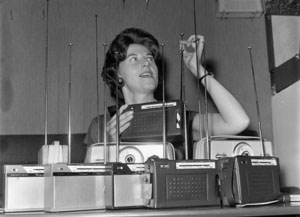 The transistor radio might not have had the sound quality of larger table-top models but it were portable and much cheaper. It was especially appealing to the young, and became a necessary part of teenage culture in the late 1950s and on through the 1960s. 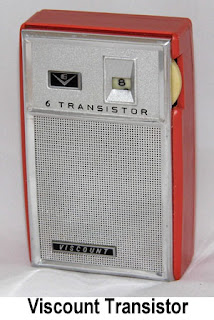 Now that it was no longer necessary to sit still at home to enjoy music, many young people heard popular songs first on transistor AM radios. Transistor radio became the major outlet for rock & roll and R&B, and by the 1960s successful record companies like Motown, and hit-makers like Phil Spector, were actually mixing their records to suit the low fidelity of these machines and thereby maximize their appeal to the kids. 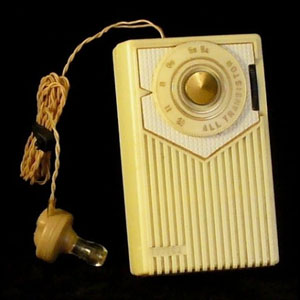 Background on the transistor

The Space program was a major reason for the development of the transistor. This small device, about the size of a pencil eraser, replaced heavy, bulky, and unreliable vacuum tubes. This, in turn, reduced the size and weight of electronic components used in rockets, satellites, and aircraft. 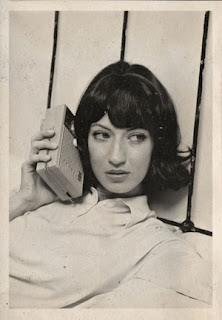 The invention of the transistor paved the way for small, mass-produced pocket radios. Transistors also had significantly lower power usage which meant that batteries became an option as a power source. The first transistors were used in calculators but were very quickly applied to radios.