Vintage 1960 Scandals The Curse of the Misfit Film 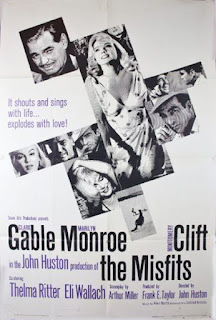 The Curse of the Misfit Film

The Misfits, is a movie considered to carry a dark curse on anyone who was associated with it. While it failed at the box office at the time, Rotten Tomatoes has since given the movie a 100 percent rating.

The film starred plenty of big names such as Clark Gable, Marilyn Monroe. and Montgomery Clift. But soon after the movie began production, the lives of people involved were thrown into discord. 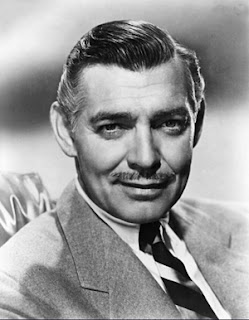 Monroe overdosed on the set after her relationship with Arthur Miller ended. A year after the movie wrapped up she died of an apparent overdose. 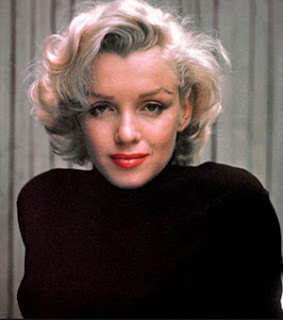 Gable died of a heart attack only a few days after filming. On November 6, 1960, Gable was sent to the hospital where doctors found that he had suffered a heart attack. The following day his condition was listed as satisfactory. By the morning of November 16, he seemed to be improving, but he died that evening at the age of 59 from an arterial blood clot. 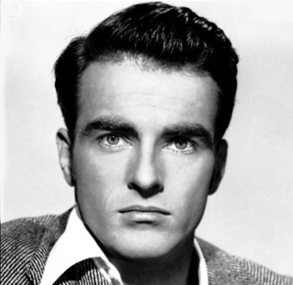 Five years after the movie finished filming, Clift was informed by a friend that the movie was airing on television, which he refused to watch. It was that night that Clift was found dead due to a heart attack.